also the adult classic films china and silk and let's get physical will be released on 27th september.
Top

Jack Frost (the supernatural slasher movie, not the scarier Michael Keaton one) is coming in December. I have a soft spot for this terrible film based on fond memories of how through a weird fortuitousness almost every student in my Spanish class in high school saw it on HBO the weekend it premiered and we discussed it for an entire class period the following Monday instead of doing our assigned work
Top

Blu-rays of Stephanie Rothman's Terminal Island and Group Marriage are upcoming according to VS' facebook.
Top

I thought Code Red just announced those for November. Diabolik is already taking pre-orders for 4-film bundle including these 2 titles.
Top

Code Red did announce them and is releasing them, though VS has the original negatives and has been working on releases for a while now too.


John Lyons @ Rock!Shock!Pop! wrote:I can't speak for the origins of Bill's claims but, as I've stated elsewhere, we have loads of chain of title paperwork on these films going back to Dimension. We bought them outright a few years back and were supplied with both the negatives and extensive documentation of all previous rights transfers, of which there were two following their original production.

We are incredibly excited to announce that we’ve acquired the rights to Slava Tsukerman’s new wave, sci-fi masterpiece, LIQUID SKY, and it will be making its worldwide Blu-ray debut during our Black Friday sale (November 24th), EXCLUSIVELY on VinegarSyndrome.com in a special limited edition package!
The release will feature an all new, director and cinematographer approved, 4k restoration from the original camera negative, along side loads of extra features, among them interviews with director Tsukerman, star Anne Carlisle, cinematographer Yuri Neyman, production designer Marina Levikova, among others. Plus never before seen outtakes and production stills, and more!
Although the limited edition will formally go on sale during our annual Black Friday weekend mega-sale, and as such won’t have a normal pre-order period, we will be offering a ‘flash pre-order’ during one 24-hour period in September (exact date TBD), during which you’ll be able to not only to order LIQUID SKY, but also reserve copies of our other two surprise Black Friday releases and, while we’re not gonna divulge the titles, we can say that they’re both uniquely perverse horror gems that have been requested from us many-many times. For this special ‘flash pre-order,’ we will require payment upfront due to the limited nature of the releases.
More info on LIQUID SKY and the flash pre-order will follow in the next week or so.
In other news, our ultimate horror-themed October package is now up for pre-order at VinegarSyndrome.com!
Top

This is a friend of mine's favorite movie. He'll be amused by this even though he doesn't buy DVD/BD.
Top

I caught Liquid Sky at BFI Southbank during their sci-fi season a few years ago and have been awaiting this announcement ever since. Such a wild movie, and hopefully they'll include a CD of the soundtrack!
Top

Hoped this'd be coming from someone sometime soon, after Tsukerman's failed Kickstarter for a making-of doco.
Magnificent news! It's not often these days that a label teases "big news" and it actually is.
Top

Vinegar Syndrome wrote:Our pre-Black Friday flash sale is scheduled for THIS THURSDAY. It's gonna run for 24 hours, starting at 12:01 AM EST, Thursday and running till 12:01 AM EST, Friday. This sale is for our Limited Edition Blu of LIQUID SKY as well as our TWO Limited Edition Black Friday surprise titles [...] The two mystery Blus will be sold as a package only! [...] We can't reveal what the secret Blus are, but we can say that both are direct to video horror films that were shot and finished on film and have never been available in film sourced editions. One is making its DVD and Blu debut and the other is making its Blu-ray debut, but no past editions of either have been film sourced.

Is there any chance Liquid Sky will sell out during this flash sale? Or will they push the print run accordingly?
Top

Last I heard a reel of the internegative was unusable so they're searching for the best source to replace it. It's enough of a high-profile release that I imagine they're taking the time to make sure it's as good as it can be.

If you're itching to see it in HD, a scan of a decent quality theatrical print was included as a hidden extra on their release of Roger Watkins' Corruption.
Top

Any updates on Vinegar Syndrome releasing Coonskin? It was scheduled for the end of 2015 but never came out.

I purchased my first two Vinegar releases during this year's Black Friday sale - the remastered Liquid Sky, which supposedly looks incredible and The Telephone Book, which I watched on Netflix when it was streaming there.

I'm really glad Vinegar Syndrome exists because they fearlessly release films no one else will, and in (by all accounts) very high quality, but I often find myself far more interested in reading about their films than actually watching them. Take Roger Watkins' Corruption: it sounds like a unique and strange film, and I'm glad it's preserved, but it also sounds deeply unpleasant, grimy and nasty. I saw Last House on Dead End Street many years ago and have no desire to revisit it either, although I would love to listen to the Watkins/ Chas Balun commentary track referenced earlier in this thread.

I wonder how the Vinegar Syndrome guys track down all these prints. That's got to be some real deal detective work.
Top

i talk to one of the guys that runs VS occasionally. before VS was a film distribution company they were doing transfers for other companies that focused on b-movie, exploitation and adult cinema. this is how they came about some of the titles they released (eg. the carlos toberlino films). there are also films that they have but cannot get the licence to release (usually purchased as an archive)

as far as the roger watkins' film 'corruption': yes that was a strange one. it's like an x-rated film that's really not trying to be arousing or rather- it's too experimental to be x-rated and too graphic to be fully an adult film. for some that was the appeal, and i include myself in that category. it might be a film i watch rarely, but it's one i will never forget having seen it the few times i have- and i'm happy with that as well.

btw: another film they had discussed on restoring was ken russell's the devils. but again, not sure what happened. maybe another company owns the licence for the film
Top 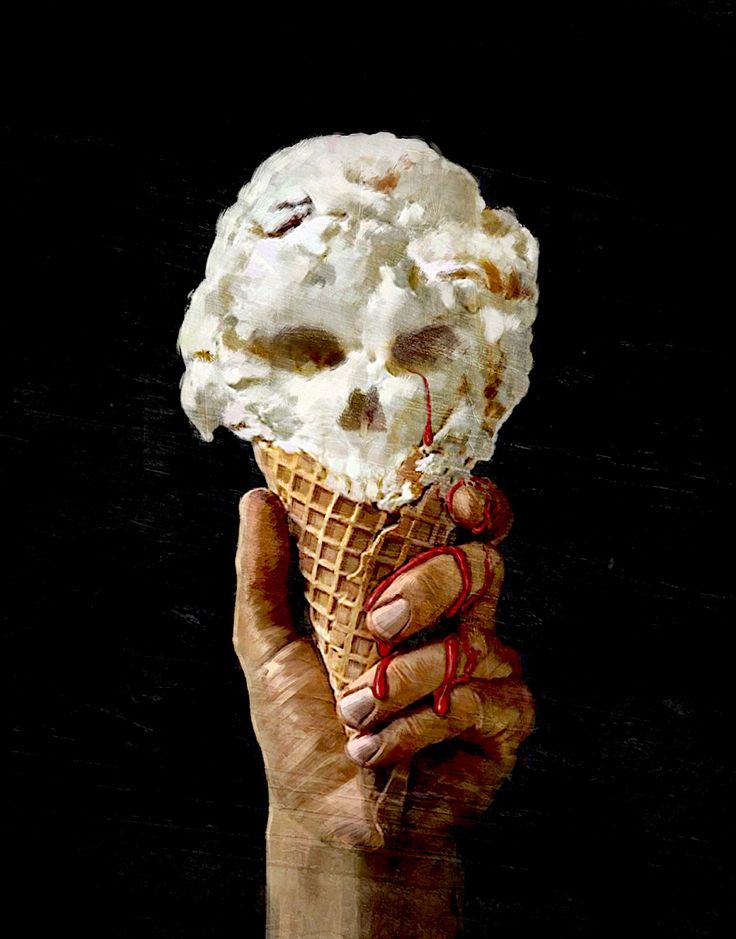 No typography at all, which is just as well, since they spelled the name of the star of Disconnected wrong on that slipcover!
Top

According to the newsletter, Sweet Sweetback's Baadasssss Song is finally coming in May!
Top

My copy of Terror is on the way. Heard the transfer is even better than Prey’s, which was outstanding.

I am an admirer of NJW, and would love to see more releases, especially if VS can secure rights and find worthy materials to undertake their fine restoration work.

So what are the chances of Inseminoid, the bizarre camp horror with overt sexual themes, and also Satan’s Slave, not as well regarded or fondly remembered as Prey & Terror?
Top

The Halfway to Black Friday half off sale is live. The big draw is Van Peebles' Sweetback which Beaver reviewed.
Top

Terror might be the best HD remaster of a British exploitation classic I’ve yet come across.

That radical scene in which the phot studio/film set collapses on itself and kills a guy looks astonishing, especially when the spools of film wrap themselves around the victim and start reflecting multicoloured lights.