I'm curious about something. For some of Arrow's older DVD releases of world cinema, I've seen different cover art online than you get in the flesh. Consider for instance: 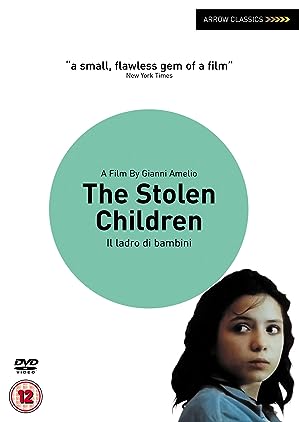 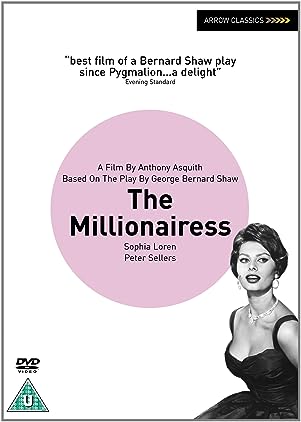 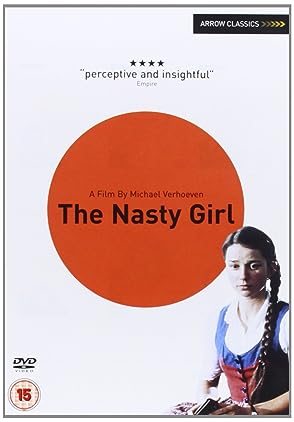 Did any of these releases ever come out with the first versions of the cover art that I've shown? Is there a particular reason behind this spare design scheme? And if I stare at the large pink dot long enough, will Sophia Loren come out of the corner?
Top

My DVD of the Nasty Girl is the first one pictured, but I'd have preferred the bubble one!
Top

The first versions did exist and were used for initial releases. The redesigns date from 2011.
Top

More specifically, the Sony DADC fire was an excuse to redo them with more uniform packaging, and rewritten blurbs by a single author (me).
Top

Seeing as this thread now exists, here's a handy link to all the newly-commissioned sleeves since Arrow Video's inception 5+ years ago.
Top

Melton's got the hat-trick of making my favorite Arrow covers and some of my least-favorites! He's great when he's not going in a gross direction. Luckily he hasn't produced anything as bad as that Pieces cover though, which is so disgusting that it stopped me from ever importing it on the off chance that I'd have to explain to a customs agent purchasing something that disturbing-looking (and then once I did see it, I was glad to have been saved the expense, but still). Seriously the worst thing Arrow's ever OK'd in the cover dept
Top

Wow, I think I like every single cover Nathanael Marsh has made- The Killers and Invasion of the Body Snatchers in particular, but there's not a clunker in the bunch.

Also, I've been an apologist for Sam's Myth covers in Criterion, but both of his for Arrow look awful, at least in the pictures.
Top

Jay Shaw seems to consistently do the best covers (especially The Fury, The Long Goodbye, Salvatore Giuliano, The Killers) and Nathanael Marsh too. As are what MacEwan/Erickson/Vranckx/Zimakov/Smith have done to date - more MacEwan please especially! Dunno what they were thinking with Buckman's cover for The Visitor, or Pemberton's for Stray Cat Rock...could have been so much better. Or the Joe Wilson covers...though Blow Out doesn't look that bad as a steelbook. Dan Mumford's cover for Tales of Terror looks excellent! Not sure I'm into Corman/Price though so probably won't own that one.
Top

domino harvey wrote:Seriously the worst thing Arrow's ever OK'd in the cover dept

I admit that more than this truly disgusting cover, I loathe the Inferno cover which is truly of very bad taste.
Top

And not at all representative of the film. Thankfully they redid that one though.
Top

These might be a little old, but I don't believe they've been posted here yet. Cover art for Arrow's most recent announcements: 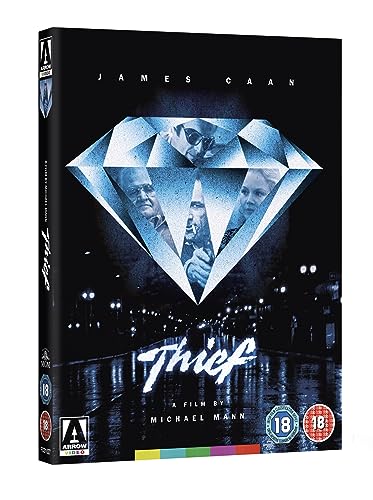 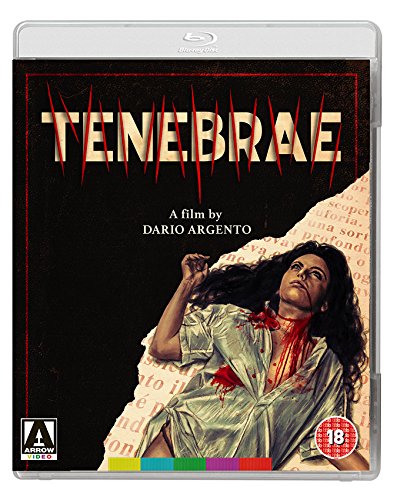 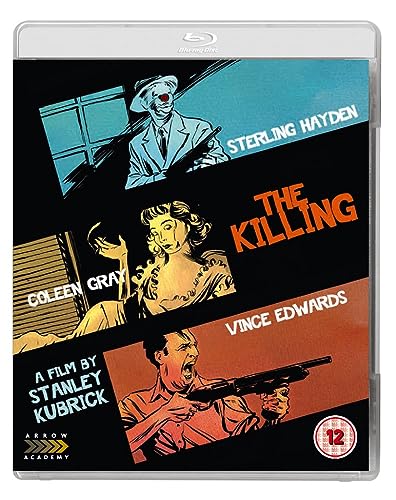 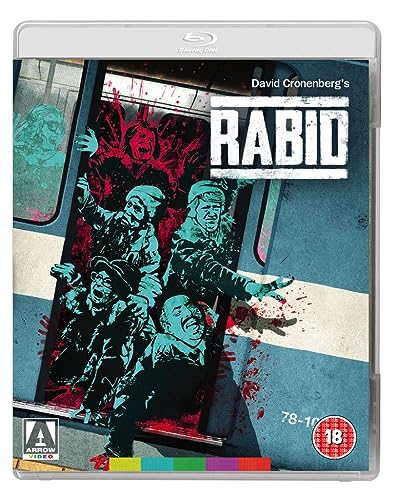 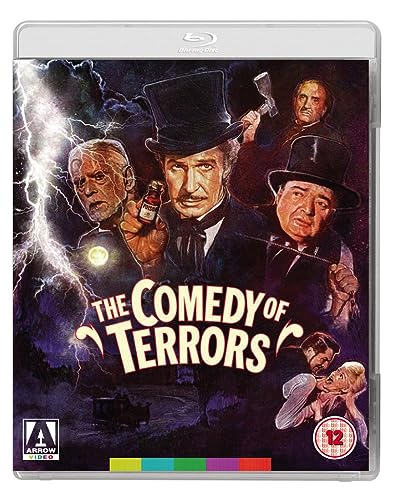 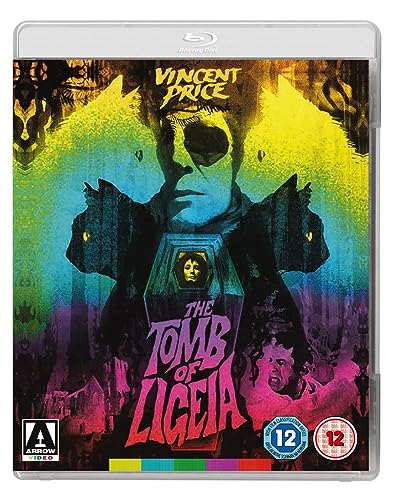 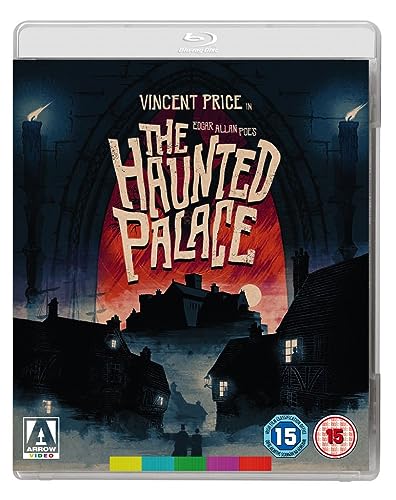 The original Tenebrae is the best cover they ever did, total downgrade
Top

Which is funny, because this one is pretty damn good!
Top

I have the steelbook. I love this new cover so much that I really want to get the one. I guess it will be overdoing.
Top

I have seconds thoughts about The Killing cover. "Coleen Gray" is listed next to rendering of Marie Windsor and "Vince Edwards" next to Timothy Carey.
Top

Not on the final sleeve... 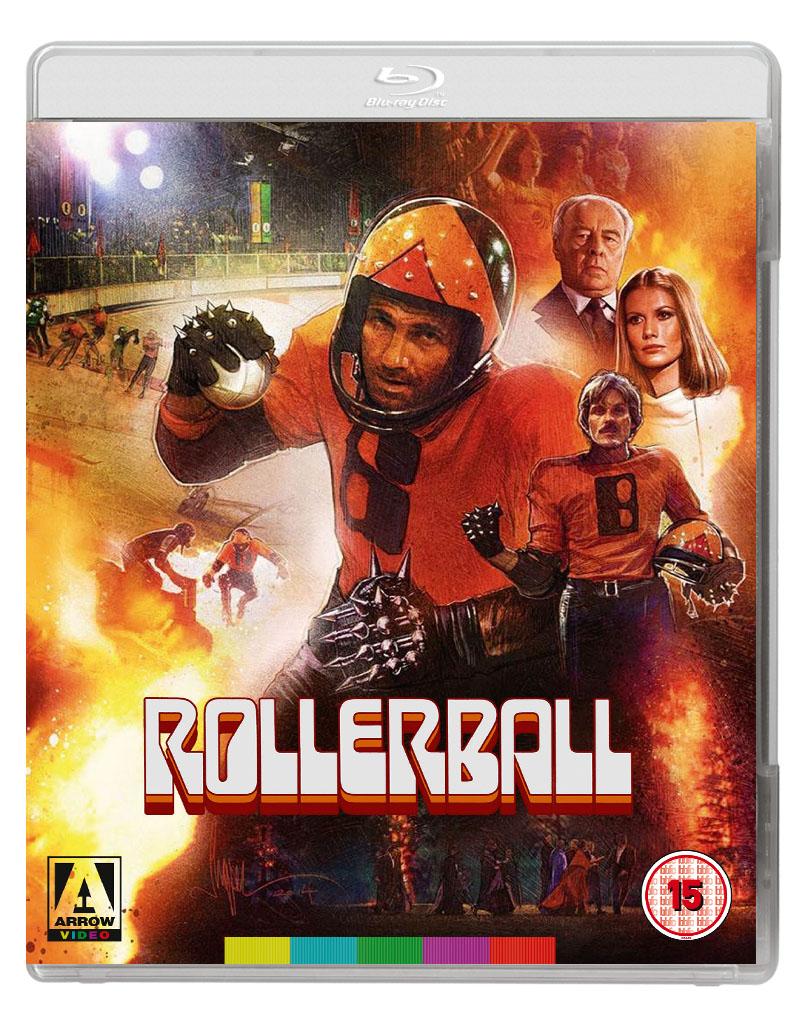 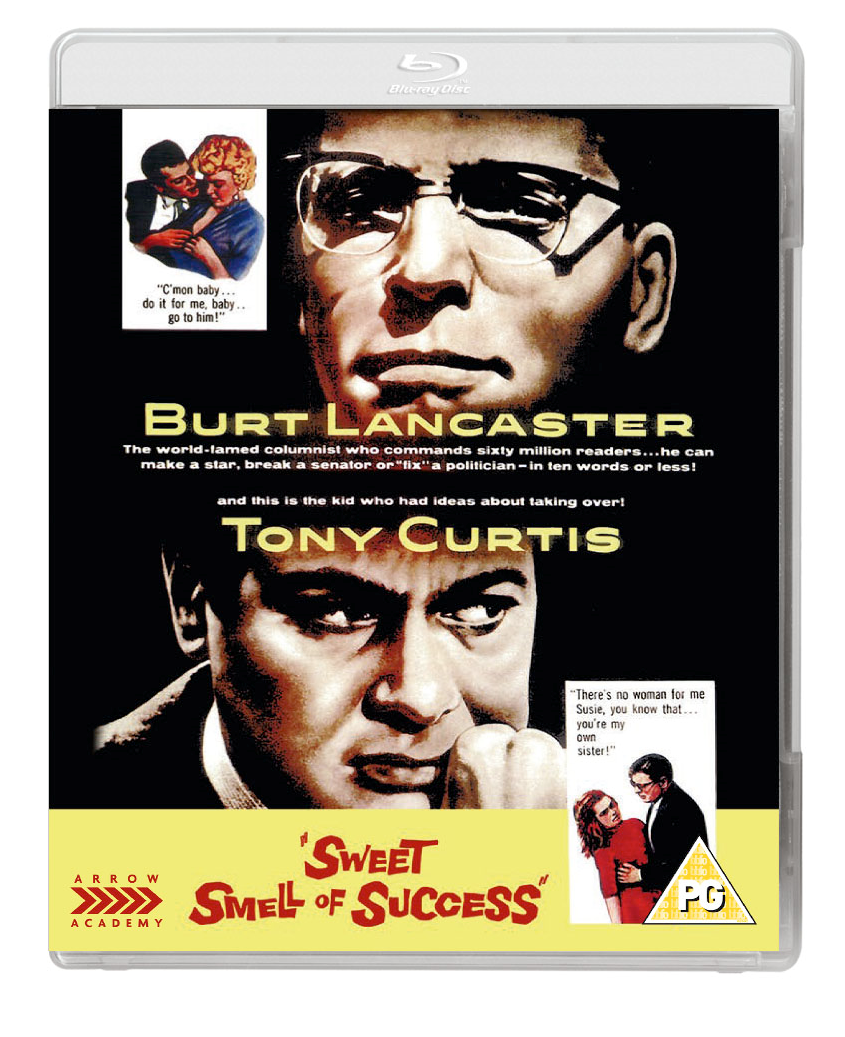 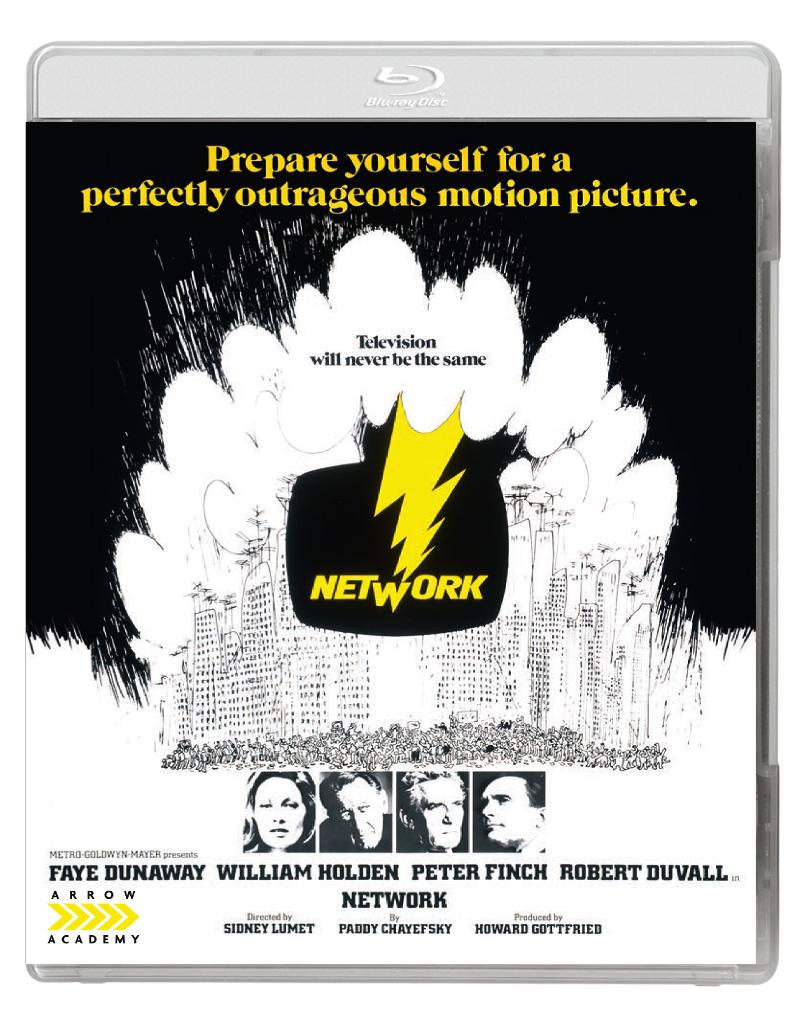 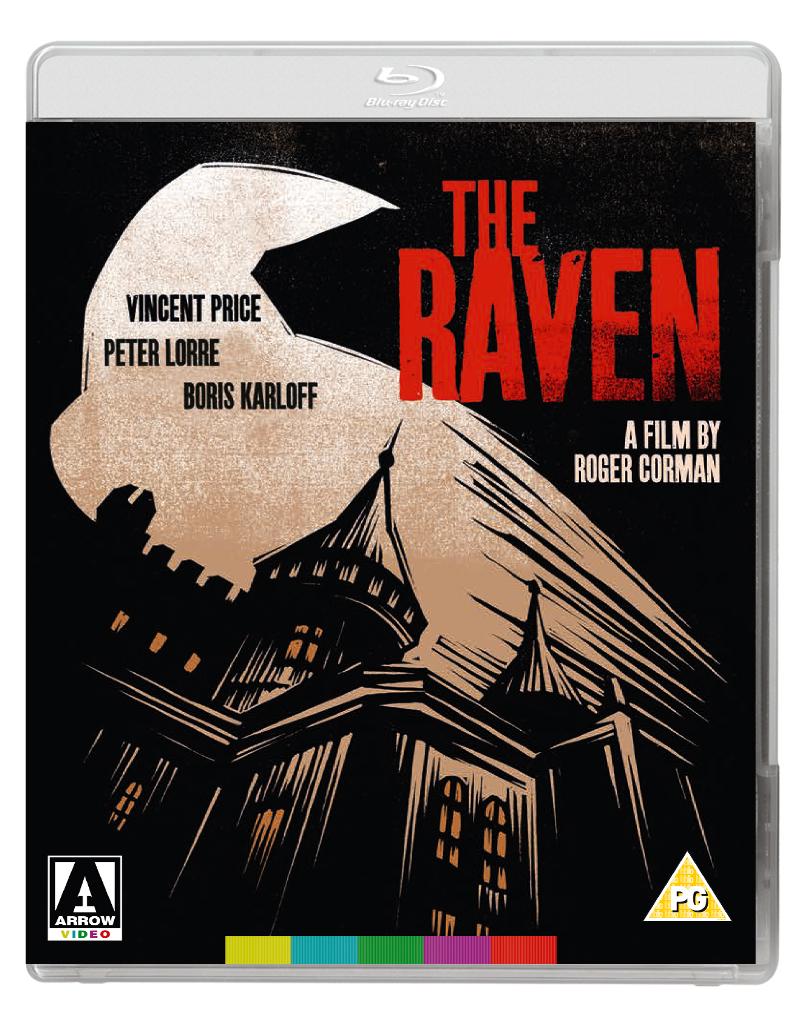 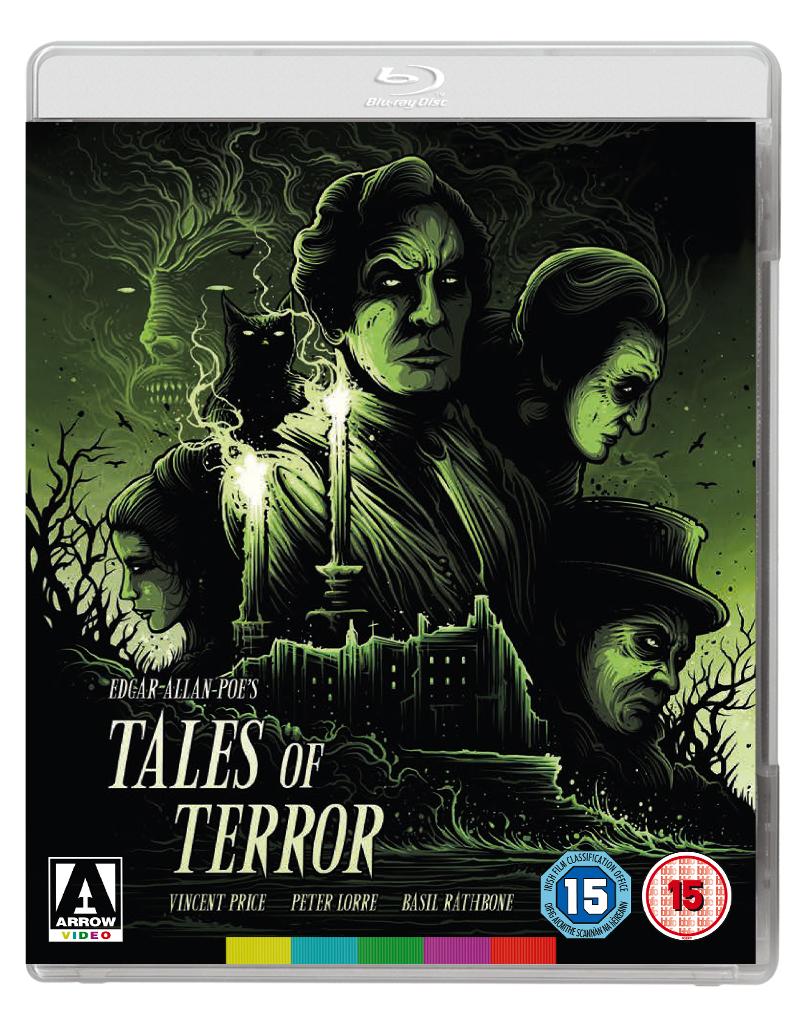 Network!? I just did a little happy dance.
Top

Those Sweet Smell of Success and Network covers are the reversible ones, not the Arrow originals - which will be unveiled next month or thereabouts.
Top

How it looks in 3D - https://www.youtube.com/watch?v=M1ZCafaTYvw" onclick="window.open(this.href);return false;

Alternate cover for Blood and Black Lace as shown on MVD site (maybe a reverse):

Return to “Arrow Rumors and News”