HerrSchreck wrote:in terms of getting what you're supposed to get viz Blu versus SD--increased definition-- the Mei Ah (thought I'd never articulate such a thing) seems far more of an HD transfer in terms of detail, crispness, etc.

Boosting contrast increases the perception of detail, more pronounced blacks and whites increase the sense of depth, etc - but as seen with these two discs, it also introduces a whole host of other problems.

These are details from both discs (from grabs taken by DVDBeaver):

The "grain" on the Mei Ah is not extra 35mm grain or facial skin texture, it's just contrast boosting. Look at the haloing on the thumb in the Mei Ah, the blown out whites in the reflections on the metal rack. It looks like a 35mm cinema print in comparison to the MoC's more subtle rendering of the original neg.
Top 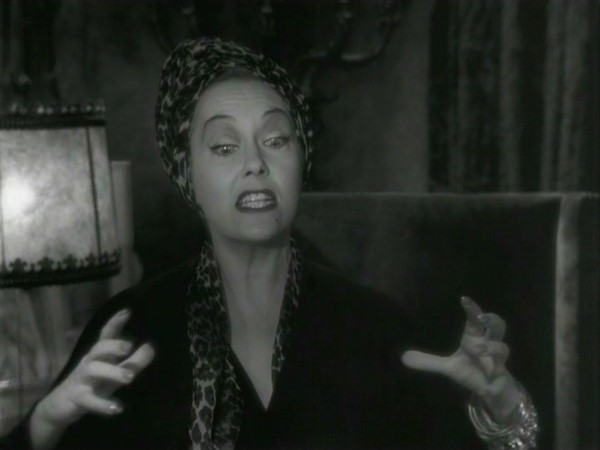 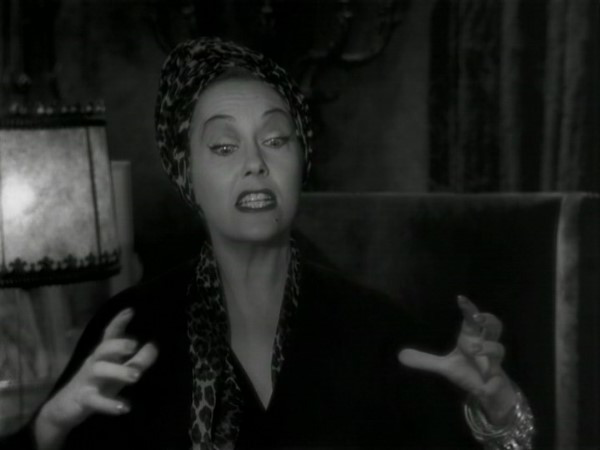 "Perplexing for sure, as I don't doubt the transfer used by MoC matches the color scheme of the film upon release."

I have serious doubts that the MOC color scheme matches the release print. The MOC disc looks blue to the core, and I have never seen a Johnnie To movie that was supposed to look that way. Even a picture like The Longest Nite, which looked rather blue in most scenes of the DVD, appears to have a more subtle, life-like, and broader color scheme in the theater. The only disc of a Johnnie To movie that matches MOC's blu-ray for blue color-timing is Media Asia's disc of Breaking News. That film appears to be way too blue. I haven't seen it in a theater, but I doubt the accuracy of that look in the transfer. More than that, having seen The Mission, The Longest Nite, Exiled, and the two Election films in theaters, I have to say that none of them looked overwhelmingly blue. Certainly when the films hit SD-DVD they pick up more of a blue tinge in many scenes - probably a result of compressing a bit of subtle blue color-timing. But there is no way that Mad Detective should look so washed-blue as it does on the MOC disc.

To reiterate a little of what I posted on the MOC Mad Detective thread, telling signs to me are the flat compression of the forest scene and the nauseating green-blue clash shown in the capture with Lam Ka-Tung staring at us from said forest. Also the neon light in the convenience store behind Lau Ching-Wan - on the Mei Ah it is green, but it is completely blue on the MOC disc. Light like that does not naturally appear blue for the cameras. Scenes like the one with Andy On in the breezeway take place in the middle of the day. On the Mei Ah the indirect light is yellow, looking like mid-day. On the MOC the light is-surprise!-blue. It looks like dusk.

The Mei Ah sd-dvd has a much wider color-palette than the MOC blu-ray. Certain scenes have blu-tinted color-correction, but nothing so extreme as the MOC disc has. I should say, I'm not actually trying to crusade against the MOC disc, but the Mei Ah, for all the grain, has what seems to me a truer and more expansive color palette. That said, obvious problems with the Mei Ah in terms of contrast boosting additive grain and cropping really suck. I guess my main point is that this doesn't jibe with the theatrical exhibitions of To movies that I have seen. The colors are always carefully chosen, but one never feels that the palette is being overtly stylized for such unconventional effects. The MOC disc makes it look like a Joel Schumacher film.
Top

We have added some comparison captures of other editions in our reviews of both Roberto Rossellini: Director's Series and The Gregory Peck Film Collection (specifically Arabesque, To Kill a Mockingbird and Cape Fear).

NOTE: In our review of the region-free An American in Paris Blu-ray we've compared 6 captures from the older SD-DVD.

Have a great weekend!

Looking at those Last Laugh screenshots it looks like the new Kino is indeed sharper, certainly on par with the original Eureka release in being superior to the MOC (and just forget about the other editions). Just a shame about the slight sepia, ridiculous text translation practice and frequent combing.
Top

I'm curious to see how the Facets Yesterday's Girl compares to the PAL edition. I know Facets is often controversial, but it might be worth seeing how one of their upcoming Kluge titles compares to the PAL... just to see if they are getting better.

I don't think Gary will buy another Facets after the Satantango debacle....
Top

I see that a review for the Italian Blu-Ray of A Fistful of Dollars is up - looks great! For a Few Dollars More is also available in Italy, Gary.
Top

Really Person?
That link is to A Fistful of Dollars (Per un pugno di dollari)
But the cover is not accurate.
Best,
Gary
Top

Have a great weekend,
Top

Gary Tooze wrote:Really Person?
That link is to A Fistful of Dollars (Per un pugno di dollari)
But the cover is not accurate.
Best,
Gary

Sorry, Gary and all - this is the correct url.

Blu-ray only has Italian dub and no subs.
Top

No English subs? Sad times. This For a Few Dollars More is from a different company than put out A Fistful of Dollars, right? MGM need to step up their pre-1990 Blu-Ray output and their Leone films would be a good place to start.
Top

Any chance you'll be comparing the new Kino The General with the Mk2, old Kino, etc.?
Top

Gary Tooze wrote:It's possible, although I don't anticipate buying it... it's Kino.

Who have put out some (though just some) stellar releases. Their Nosferatu is better than MoC's, for example, at least in image quality. MoC's extras are another story.

But you and Schreck already slugged it out over this issue. I think this Keaton release deserves some attention, and I have yet to see any screen cap comparisons, without which I will not buy it.
Top

<without which I will not buy it>
Me either... been burned enough thanx.
Cheers,
G
Top
Post Reply
685 posts

Return to “International DVD and Blu-ray News and Discussions”