domino harvey wrote: ↑
Mon Nov 19, 2018 8:27 pm
Their Happy Endings and Friday Night Lights series sets are authentic HD releases, the former of which comes from the same licensor. They def cut corners on DVD releases, maybe that's what you're thinking of? No reason to think this would be SD uprezzes

Been having some issues with the Mill Creek set that I was wondering if anyone else had. The first episode I watched when I got the set was Remedial Chaos Theory, and I noticed flickering white specks across the screen about halfway through it. The specks would not reappear if I rewound the scene and watched again, however.

The problem popped up again tonight on Messianic Myths and Ancient Peoples, where the flickering was a bit more extreme and a few times erupted completely into digital noise (note the white specks are visible in the portion of the image that isn't noise, esp. near my thumb): 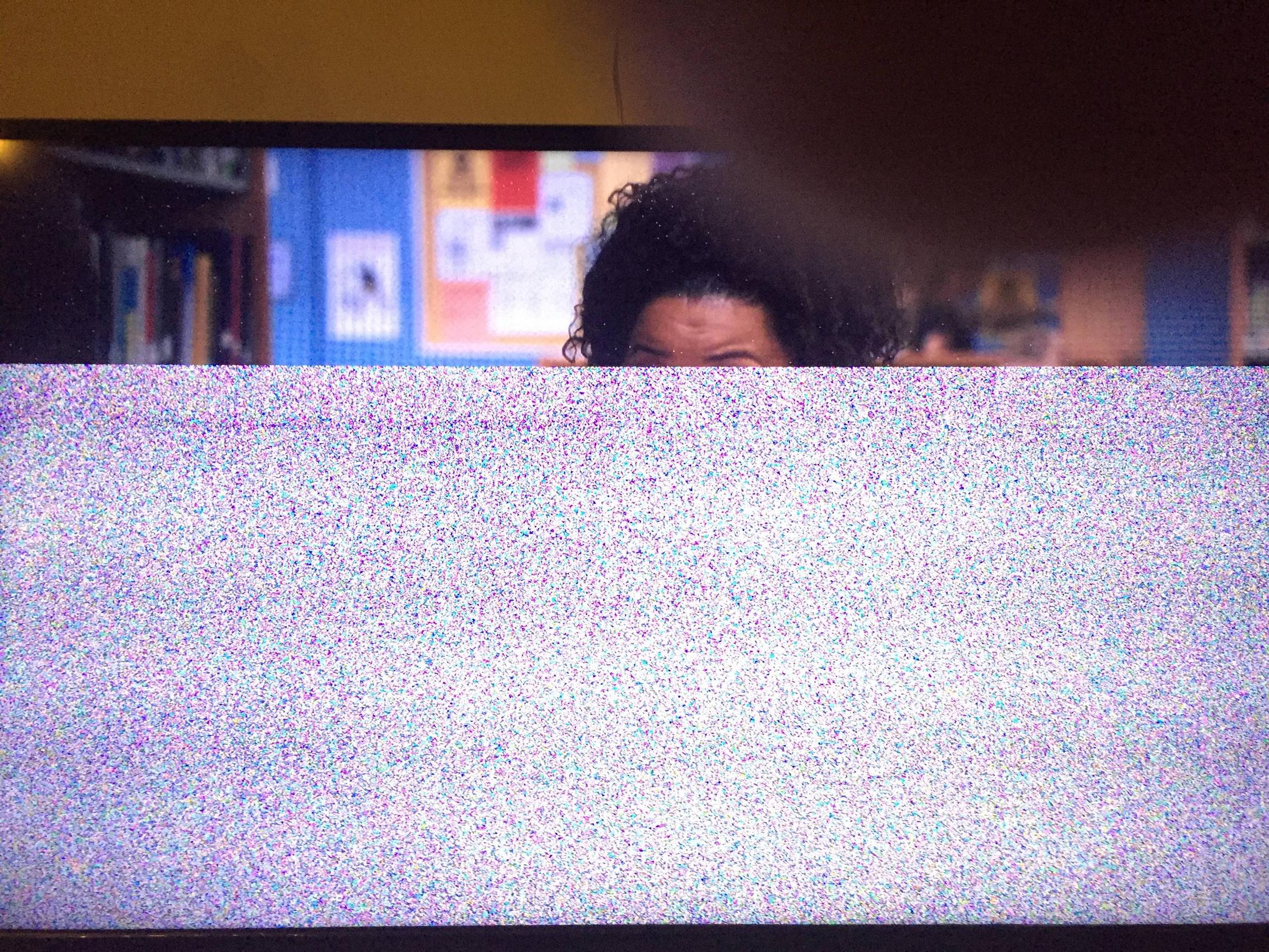 Three other episodes on that disc were fine though (Basic Rocket Science, Cooperative Calligraphy, and Conspiracy Theories). Anyone else experience this?
Top
Post Reply
777 posts